HayMax has undergone two independent studies at the National Pollen and Aerobiology Research Unit (NPARU – The UK’s leading Authority on Airborne Allergens), two surveys by Allergy UK (the leading UK allergy charity) and one trial by HayMax at the very beginning…

On this page you’ll find a summary of each survey and study, and a link for downloading the complete reports. They are quite long, but make a fascinating read!

In 2015, Allergy UK conducted a survey called ‘The Impact of Hay Fever, a Survey by Allergy UK, Surveying the Effectiveness of HayMax Allergen Barrier Balm’. The first part of the survey was about the respondent’s hay fever symptoms, and the second half asked respondents to try HayMax and answer a series of questions post trial. The report was completed in 2016.

As with the 2015 survey, the first half of the survey was to help us better understand the respondent’s symptoms, and the second half was completed after trialling HayMax, either on themselves or on their children. The results were fantastic.

This study looked at whether HayMax can trap indoor and outdoor airborne particles such as pollens in a more controlled environment. The study required healthy volunteers who did not suffer from allergic rhinitis to visit NPARU 4 times over a 3 week period.

Key trial finding: HayMax traps over a third of pollen before it enters the body, in addition to dust mite allergens and pet dander.

Professor Jean Emberlin, director of The National Pollen and Aerobiology Research Unit (NPARU) at the University of Worcester completed independent research on HayMax during the peak grass pollen season in 2009.

The study aimed to assess the number of pollen grains that are trapped by HayMax balm when applied in a standard manner to the rim and the inside of nostrils compared with the amount deposited on uncoated nostrils.

Key trial finding: Does trap significantly more pollen than an uncoated nostril, and does trap all types of grass and tree pollen.

(They are called ‘confidential’ reports, but don’t worry, we are choosing to share them with you!).

This was a double-blind placebo controlled trial conducted to show the efficacy of pollen barriers. This was not a trial conducted on HayMax, but it is an interesting study of a similar type of product.

We ran a trial of HayMax in July, August and September of 2004. This was before HayMax was launched.

Approximately 700 people were offered free product in exchange for genuine and honest answers in a questionnaire. The respondents were people who did not know Max, who had had the email passed on to them by Max’s contact.

This was a simple trial with no control group and no placebo and was not published and could not be considered to be any sort of clinical trial. It was done in order to establish that the product worked for people other than its inventor (Max Wiseberg) and that it might be marketable.

Pollen counts were regularly high during the trial.

Respondents were asked to rate HayMax on a scale from 1 to 5:

All respondents who had the opportunity to try HayMax during their allergic season reported that HayMax worked, and gave HayMax a mark of 3 or better.

There were no reported side effects.

HayMax would like to conduct clinical trials in the future, when funds will allow. 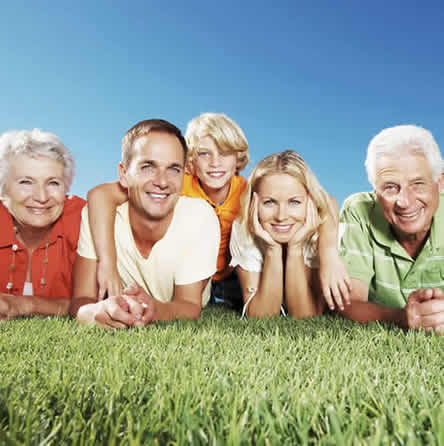 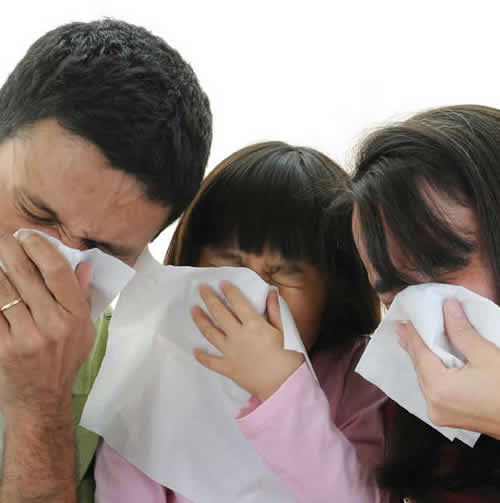 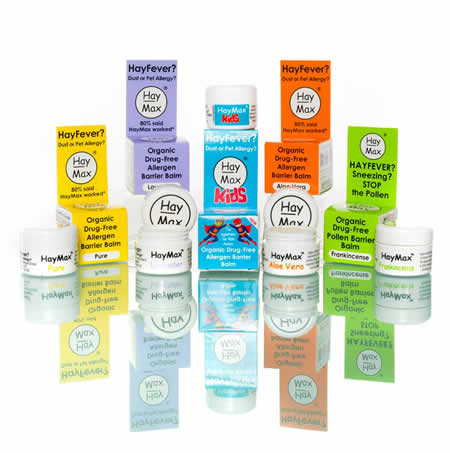 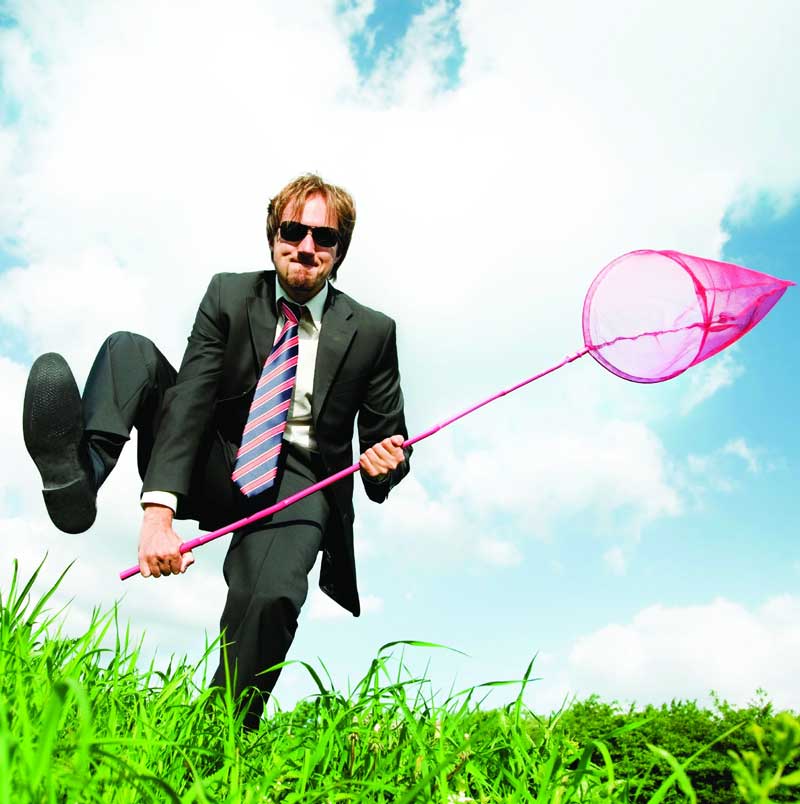